Designing a visually appealing logo which leaves everlasting impression in the minds of the viewers is surely not everyone’s cup of tea. In fact, logos are more just a creative piece of graphic. A logo is the representation of a business identity, its’ values and offerings. Lot of thoughts, brain storming and efforts goes after designing a business logo which correctly represents a business identity. It’s the ultimate labor of love of the graphic designers who needs real inspiration to create a logo which gets etched in the minds of the viewers, forever! To make your job little easy, here is a list of 8 inspirational logos which have been around for more than a decade now! Remember, the goal is to etch the logo in the minds of the consumers and never let them forget it!

Here are eight stories of well-known brands and how their logos became what they are today.

1. The Luxury of BMW 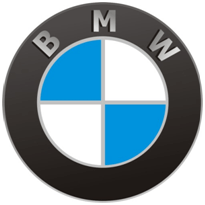 Before Bayerische Motoren Werke (BMW) was officially licensed as a separate enterprise in 1917, it was a part of the Rapp Motoren Werke. But once it broke off, the only lack the baby company had was, customers. The new symbol incorporated the official colors of the Bavarian Free State- Blue, Black and White. The logo is a graphical tribute to its glorious past in the field of aviation. The ‘Blue’ part represents the sky where as the complete logo is a depiction of a propeller in motion. Over the time, BMW badge has become one of the most recognizable logos in the world. 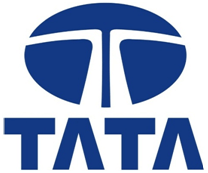 Ever since its inception in 1868, the TATA Group of Industries has made a huge dent on Indian business and economic system. The company has kept itself relevant for over 150 years but Ratan Tata felt that a breath of fresh air was imperative when he took over as CEO in 1999. One offshoot of this idea was, the then new and present logo, designed by Wolf Ollins. Hailing from a popular brand consultancy firm in London, Ollins conducted a survey of the sample of 3000 people to get a feeler of the brand’s perception of the company. Thus, the logo arouses as a synergy of the company’s best performance and a symbol of high recognition. The advertising campaign that followed the unveiling of the new logo showed significant businesses of TATA like the tea estates, car wheels, lights in a hotel and more finding their manifestations in the logo. The design that spells T in blue finds its best place on the bonnets of cars produced by TATA. 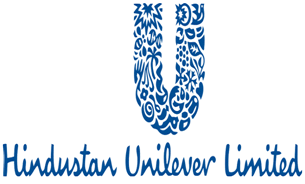 Here is a perfect example of juxtaposition of several elements pertaining to a brand. Founded 80 years ago, the Hindustan Unilever Limited happens to be one of the major Fast Moving Consumer Goods (FMCG) company in the world. The company went through a revamp and was abbreviated to HUL and this decision lead to the change in logo too. The logo was rebranded to the letter U. the U in this logo is of an international standard for it has 25 different icons incorporated in it. All the 25 symbols are identifications of the several products that Hindustan Unilever Limited specializes in providing. It also echoes HUL’s ideology of creating a common place for sustainable living. 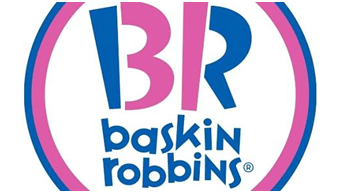 One of the coveted enterprises of the Dunkin’ Brands, Baskin Robins is surely everyone’s favorite ice cream place. A fact about the logo is doing the rounds on social media. The BR in the logo is not just for communicating the fun and energy packed in the Baskin Robins ice creams or simply presenting the initials of the brand name but also has the number ‘31’ hidden in it. The curves of the ‘B’ and the straight line of the’R’ colored in pink depict 31, the number of flavors the brand serves. The logo represents the brand’s value proposition that is, the thought of having one flavor for each day of the month. This logo was incorporated in the company in 2005 as a part of their revamp efforts.

5. Class in itself: TOYOTA 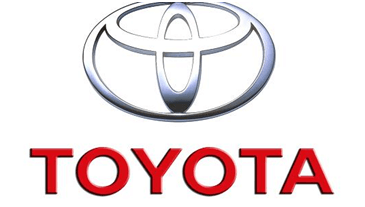 Toyota’s logo is beyond a sophisticated design molded in silver when it first meets your eye. Its design has three ovals gracefully overlapping each other with the TOYOTA written under it. 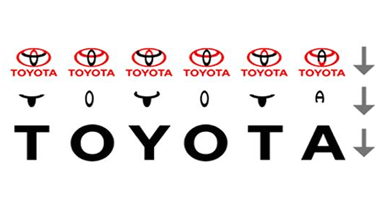 But there is more to it than meets the eye. When you take a closer look, what you might find is very surprising.  The logo has all the letters of TOYOTA written in it. The three ovals turn into T, O, Y and A when taken a keen look. The company believes that such a synergy of letters forged in metal show the resilience of the enterprise.

6. Amazon: The A to Z online store 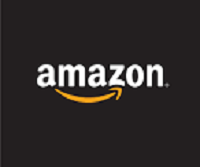 Active since 1994, Amazon didn’t foresee such a success when it was merely a bookstore. Today, amazon is accepted as the giant in the ecommerce arena. The idea that amazon emerged as an online shopping space is to provide all goods and products under one label. Therefore, the logo evolved from having a blue background and a pelican on it to a black based label that spells Amazon with an arrow running from A to Z in the title. This signifies the fact that from A to Z everything is available on this online marketplace! 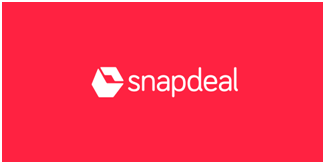 After six years of its foray into the online deals and shopping arena, one of the most prominent e-commerce giants, Snapdeal has gone through a major brand overhaul. The older logo is replaced with a vibrant red one. The new one has a red background with Snapdeal written in white on it. The icon is changed to a white abstract box. The new logo is to follow the lines of the new tagline of the enterprise “Unbox Zindagi” (unbox life). The coordination between the logo and the campaign slogan raises the sense of consistency of the brand and leaves it’s impression in the visitor’s mind.

This Delhi based construction finance firm finds it roots way back in 1946 when India was making baby steps to become an independent nation. Their tagline holds highest importance as the logo is a direct manifestation of it. The logo is a construction of triangles balanced on each other to form a perfect pyramid. Their tagline “Building India” is depicted very well through the simple yet creative logo. Later on, DLF’s association with IPL for a long period made the logo find a permanent place in the visual memory.