To me he will always be the boy I laughed with the most. The one who finished my lunch box before lunch time, every day of my schooling years. The one who waited for me for over two hours outside my college. The one who refused to have me embarrass myself alone and always joined me. To me, Manas will always be my best friend.

So when he came to me and told me he liked this girl and she wasn’t so sure about him, I went “Is she blind? How can she not like you!?”. It was only after I met her (yes she finally said yes after six months of persuasion from my friend) and spent time with her, I knew, this was no ordinary girl.

After eight years of relationship, the marriage never comes as a surprise. They only had a week to plan it and make it happen because he had to rush back to his startup in London.  Now normally Indian marriages take months of preparation, but hey this was no ordinary marriage either. Amidst the chaos, he was only happy to give me one of the most important jobs – find the photographer. The only instruction I got from Manas was,”They should make it look like the wedding of the decade!”. Neha was more helpful in letting me know what she wanted. She picked out the three options she liked the most from the host of references. But I was nervous with such a huge responsibility given to me. I mean sure I work for one of the biggest services marketplace that has a host of great photographers, but what if I screwed this up? My doubts were put to rest when I met Tarun Jha and his wife Rajat. When I told them with a nervous chuckle that the wedding was this weekend and expected the worst, all Rajat said was “Let’s meet tomorrow then. Let’s make this happen.” 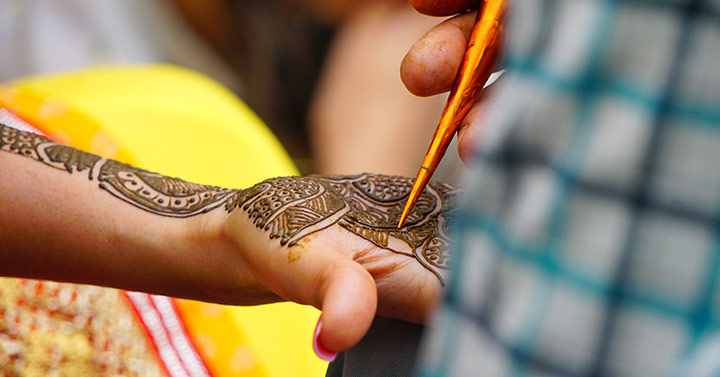 In the week that followed, we had a couple of months of fun and frolic wrapped in the seven days. It helped to have a photographer I did not have to follow up with or run around. Their parents wanted a family photographer to capture the wedding but the couple was insistent on Tarun for their Mehendi and Cocktail functions. I found them reaching the venue even before the couple and their families did. Having taken care of the ONE big responsibility, I became complacent and admittedly forgot about the gift. A brainwave later, I realized what better then to gift my friends the best of their memories as a couple. 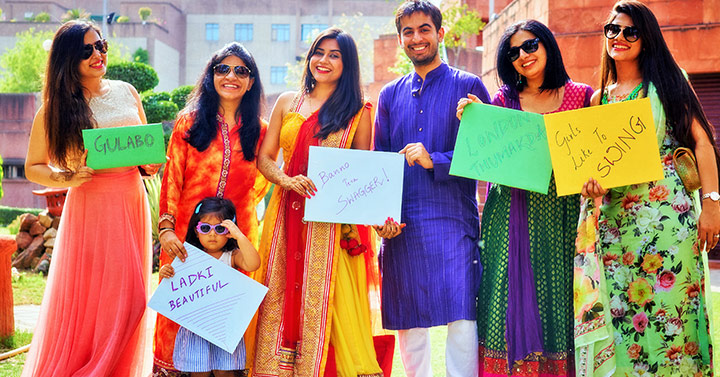 I requested Rajat and Tarun to give the pictures before the couple left for London. On the day she handed me the CD I told Rajat, “I am sorry this wedding was so whirlwind with deadlines and no time to breathe. I hope you had fun too.” And she answered, “A week or months, weddings are always like that and always fun!”. 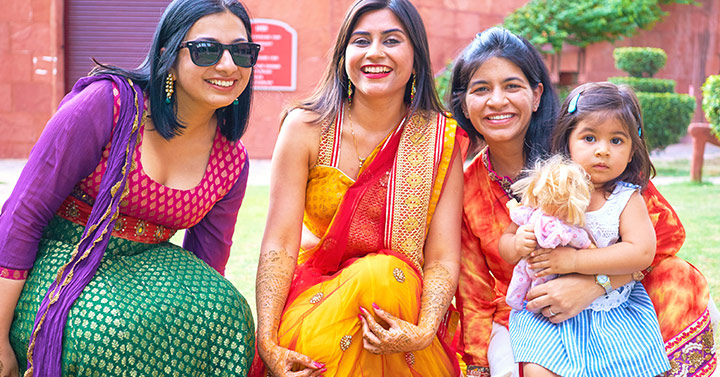 I asked Manas and Neha to try and meet me at a coffee shop. Their house had a truckload of relatives and they wanted some breather too. He was an hour late and it became increasingly difficult for me to contain my excitement. When they finally came I burst out, “You made me wait! Not cool!”. And he smiled and said, “I still have an hour’s lead on you. Remember when you made me wait?”. 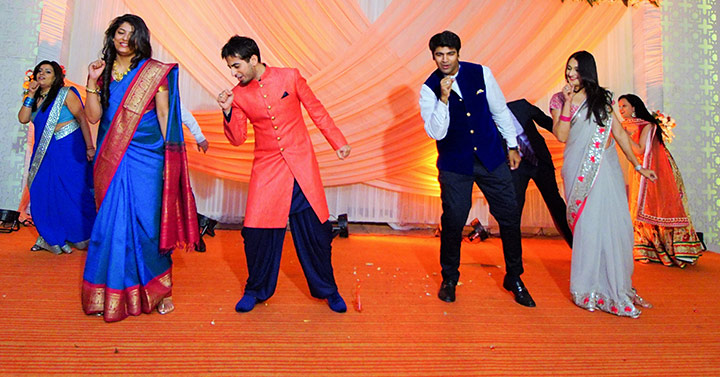 That one sentence for me summarizes the sixteen years of friendship we have shared and the pictures were reflective of an important moment we all shared. My best friends wedding was captured the best possible way. Thanks to UrbanClap!

Here are some glimpses from their special night: 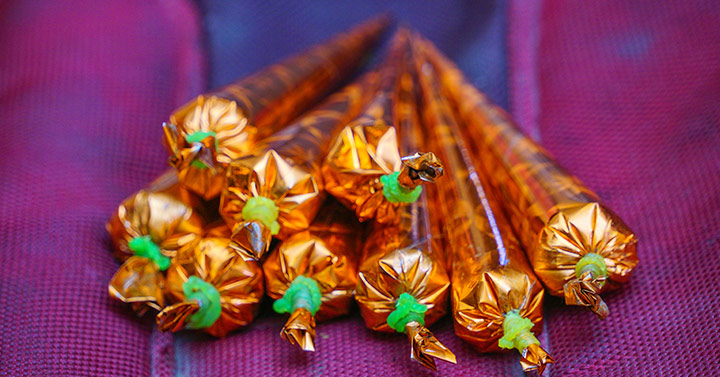 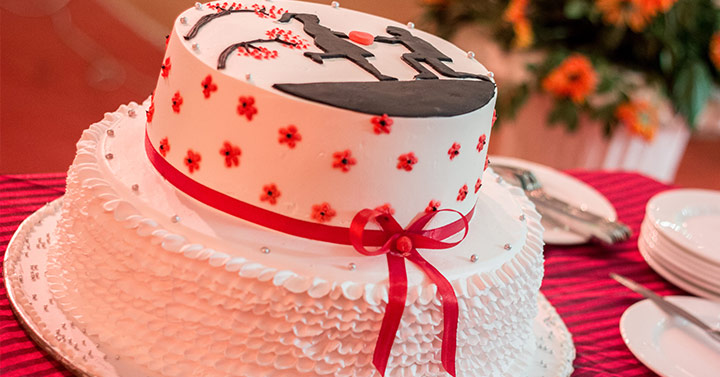 Don’t settle for gifts that will be tossed in the cupboard or passed on. Instead, gift your friends something that will as much be a part of their wedding as you are. Gift a photographer,a choreographer, Mehendi artist or anything from the host of wedding services available on the app!